Don't miss my new single
WHEN THE WORLD WAS HAPPY 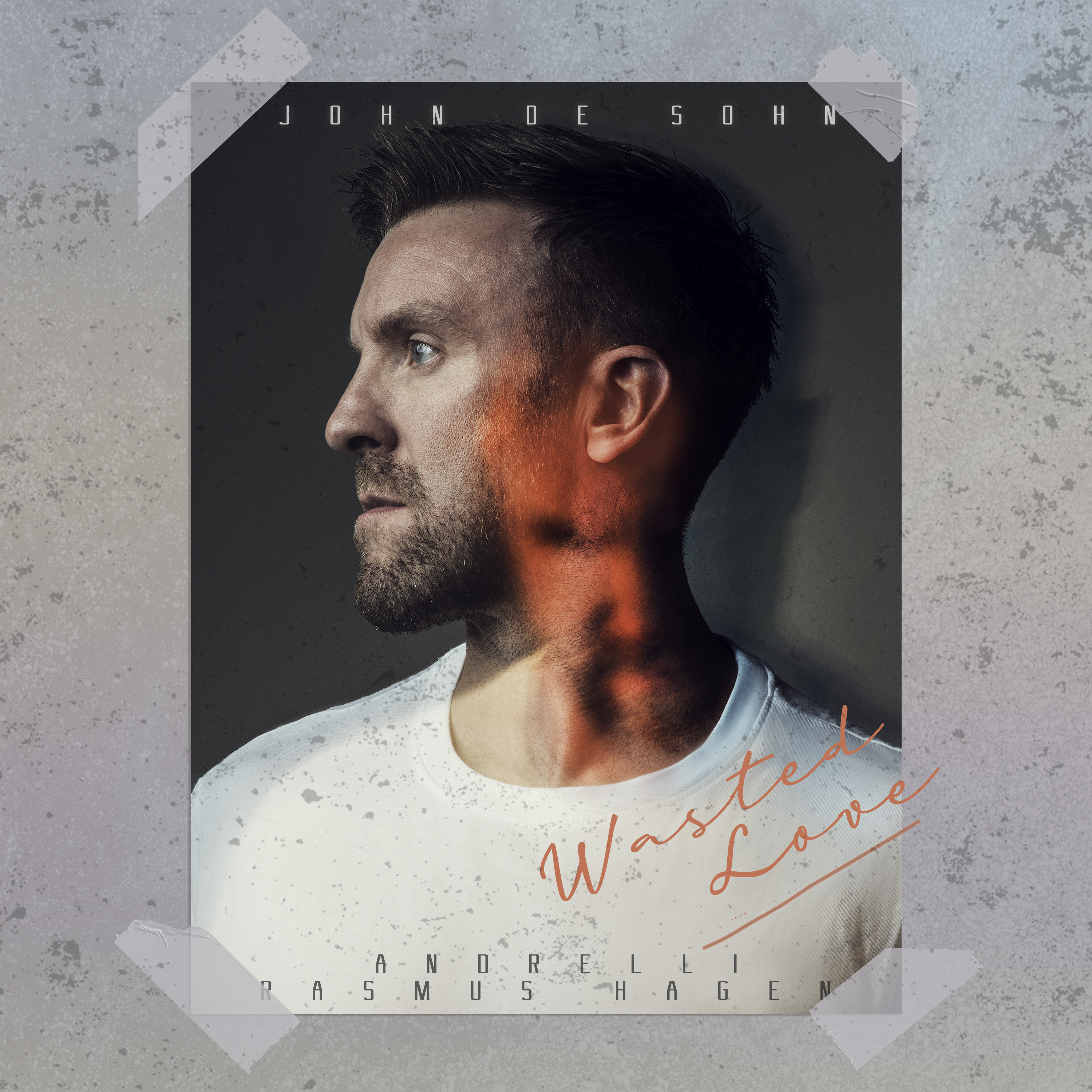 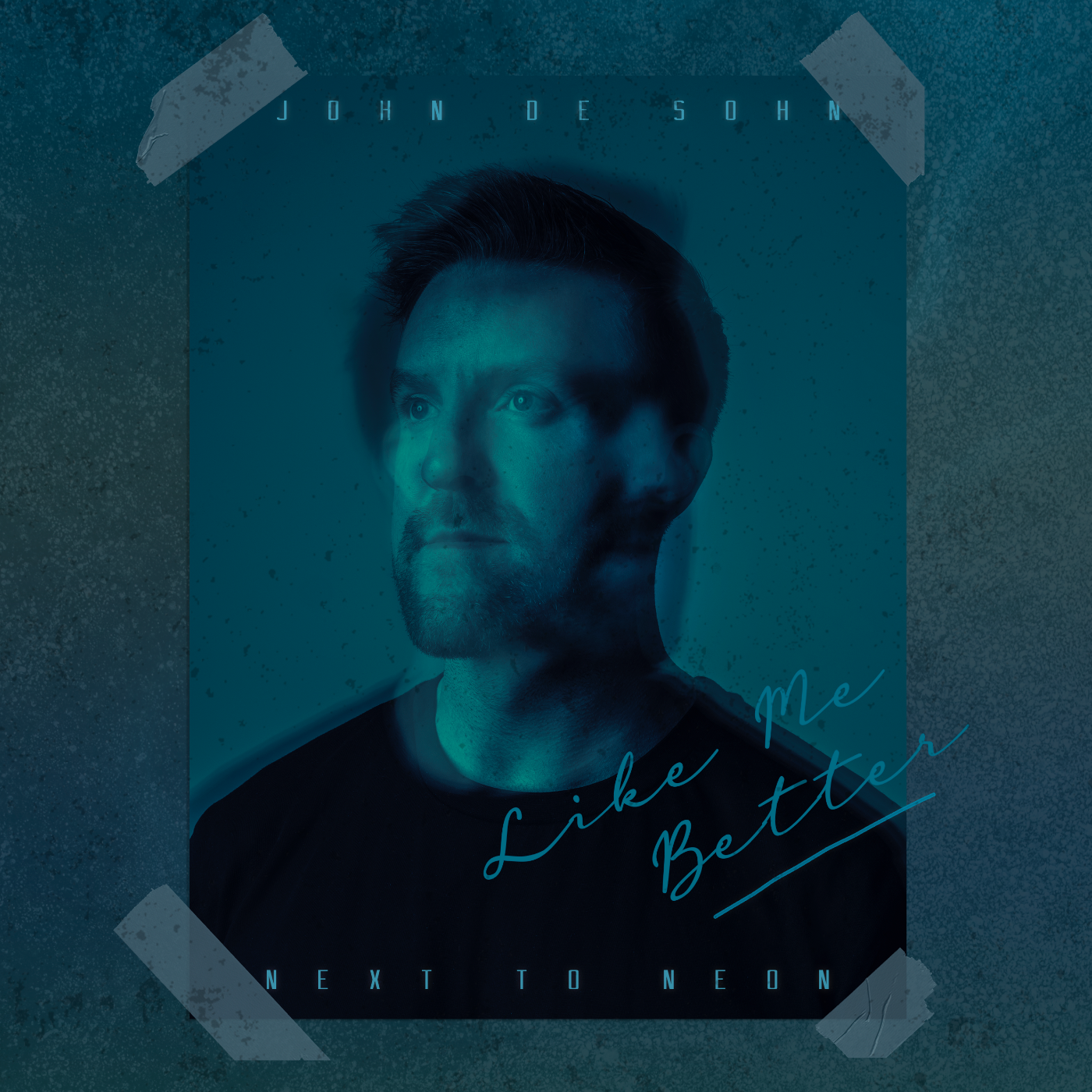 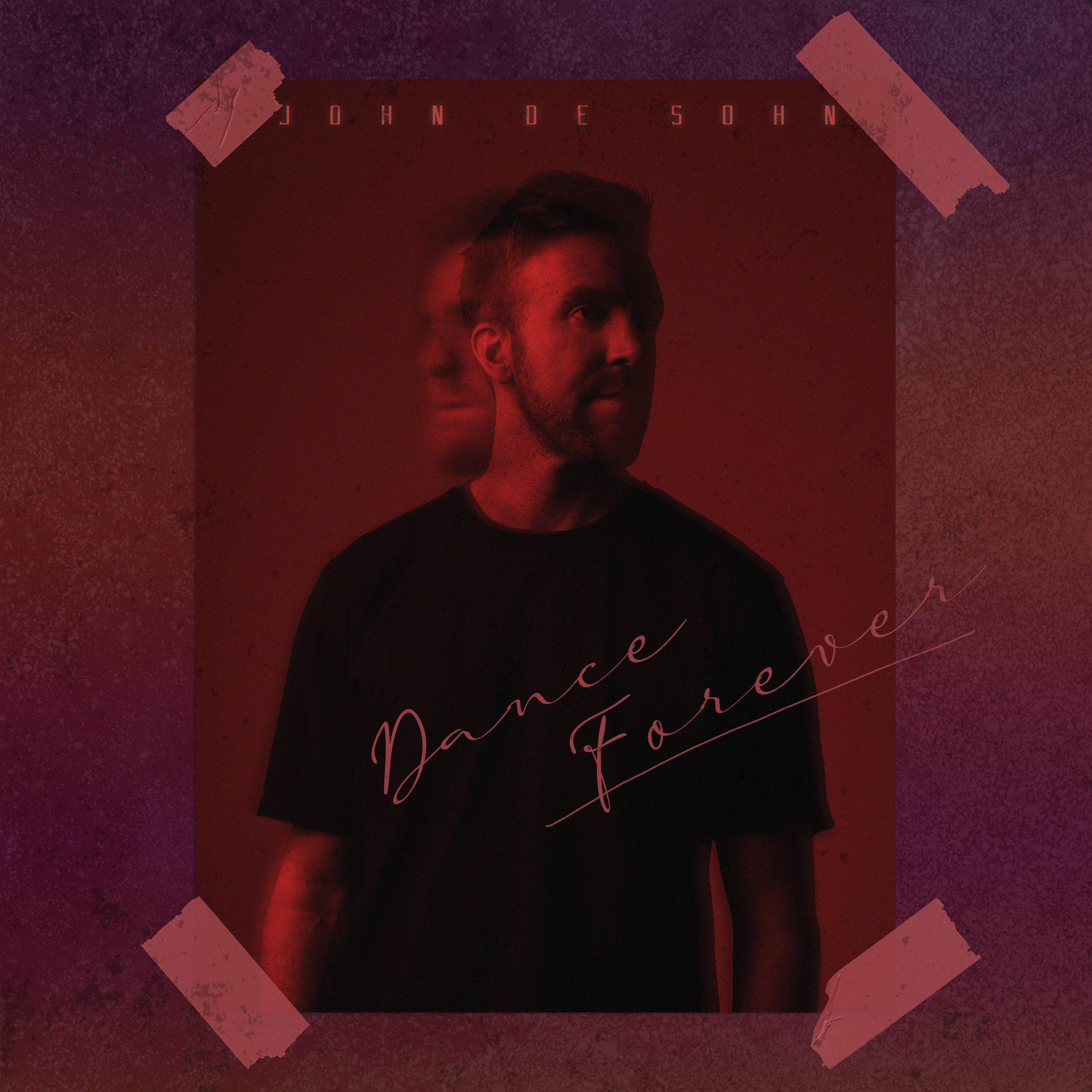 Lovers For The Weekend
2020 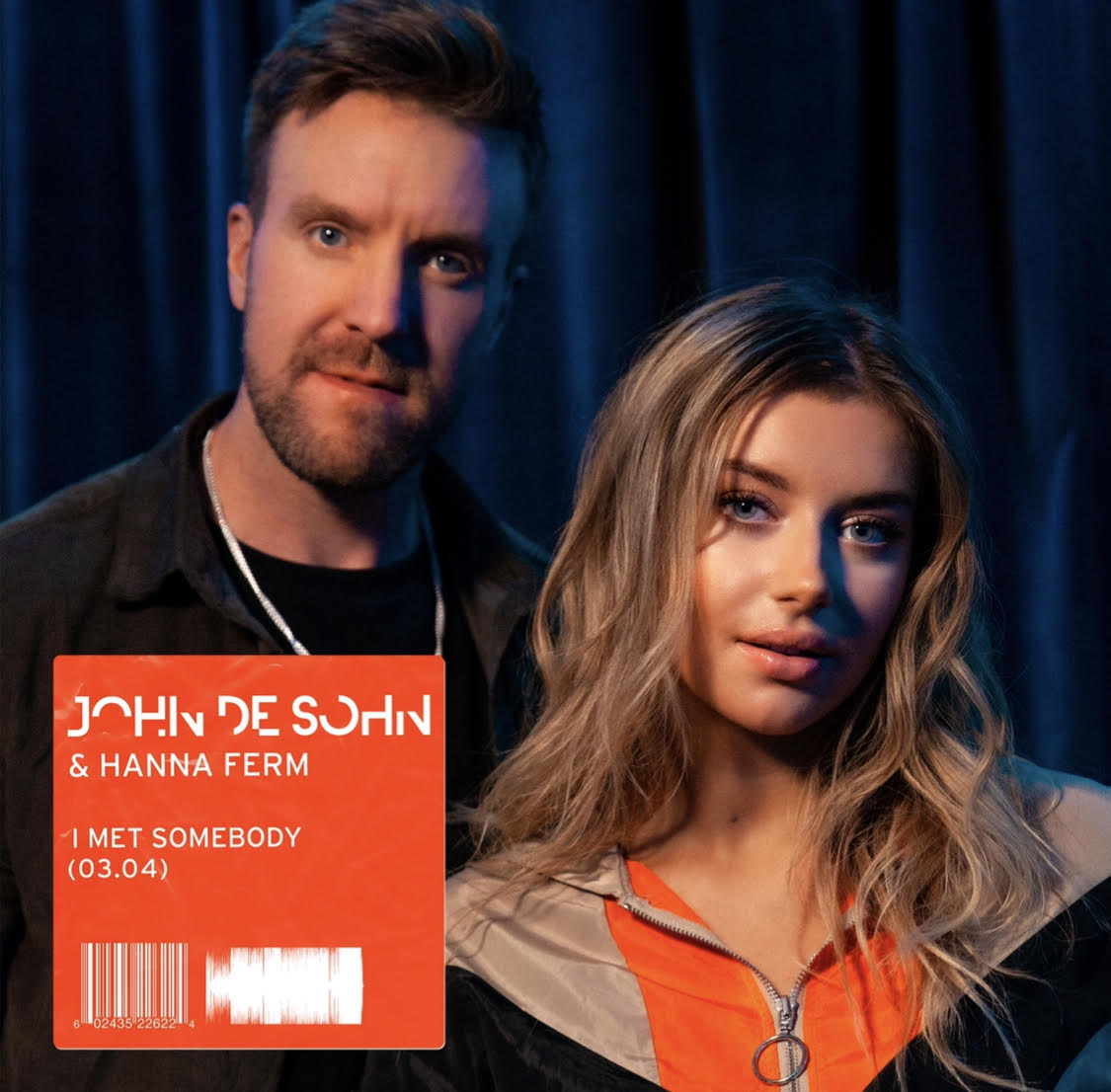 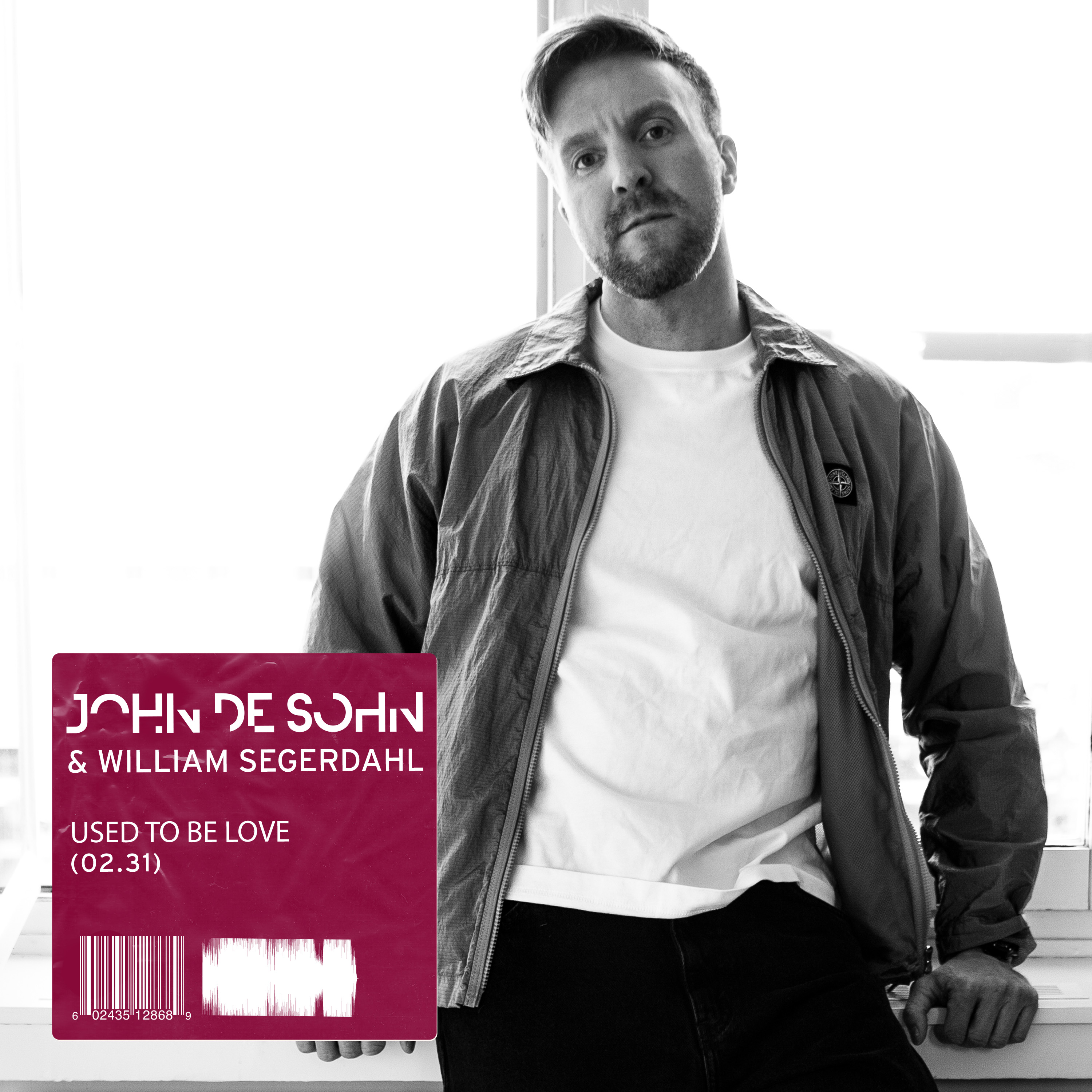 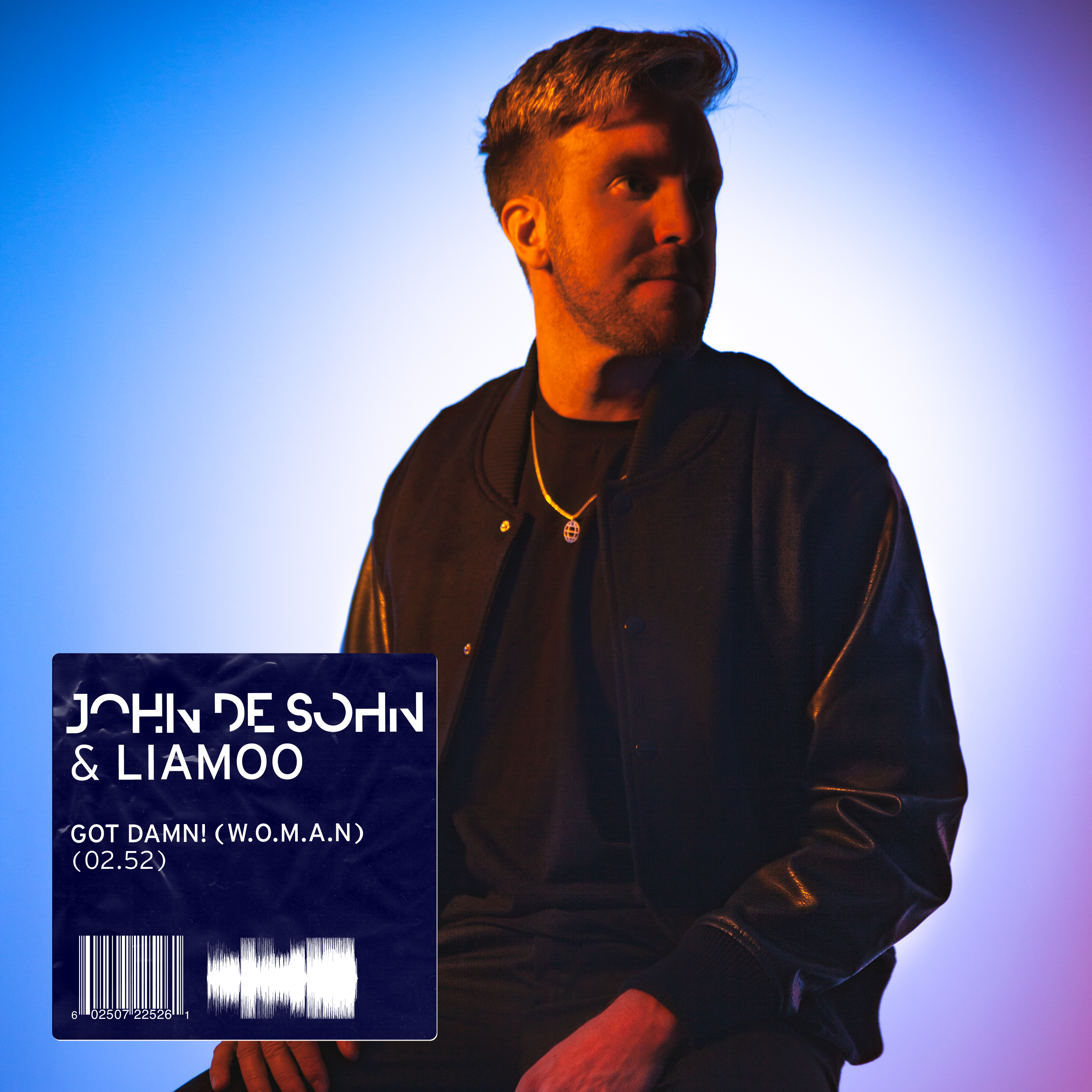 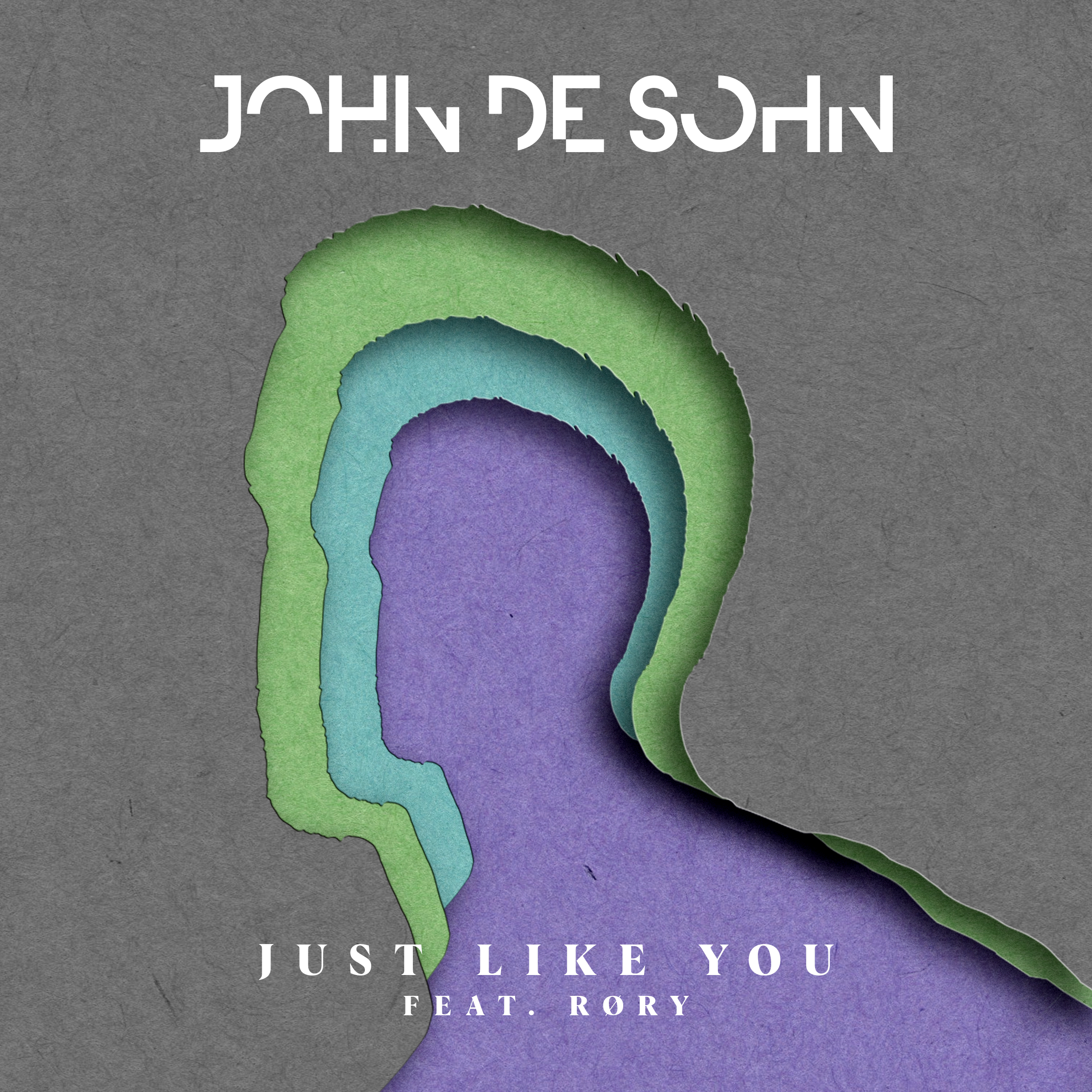 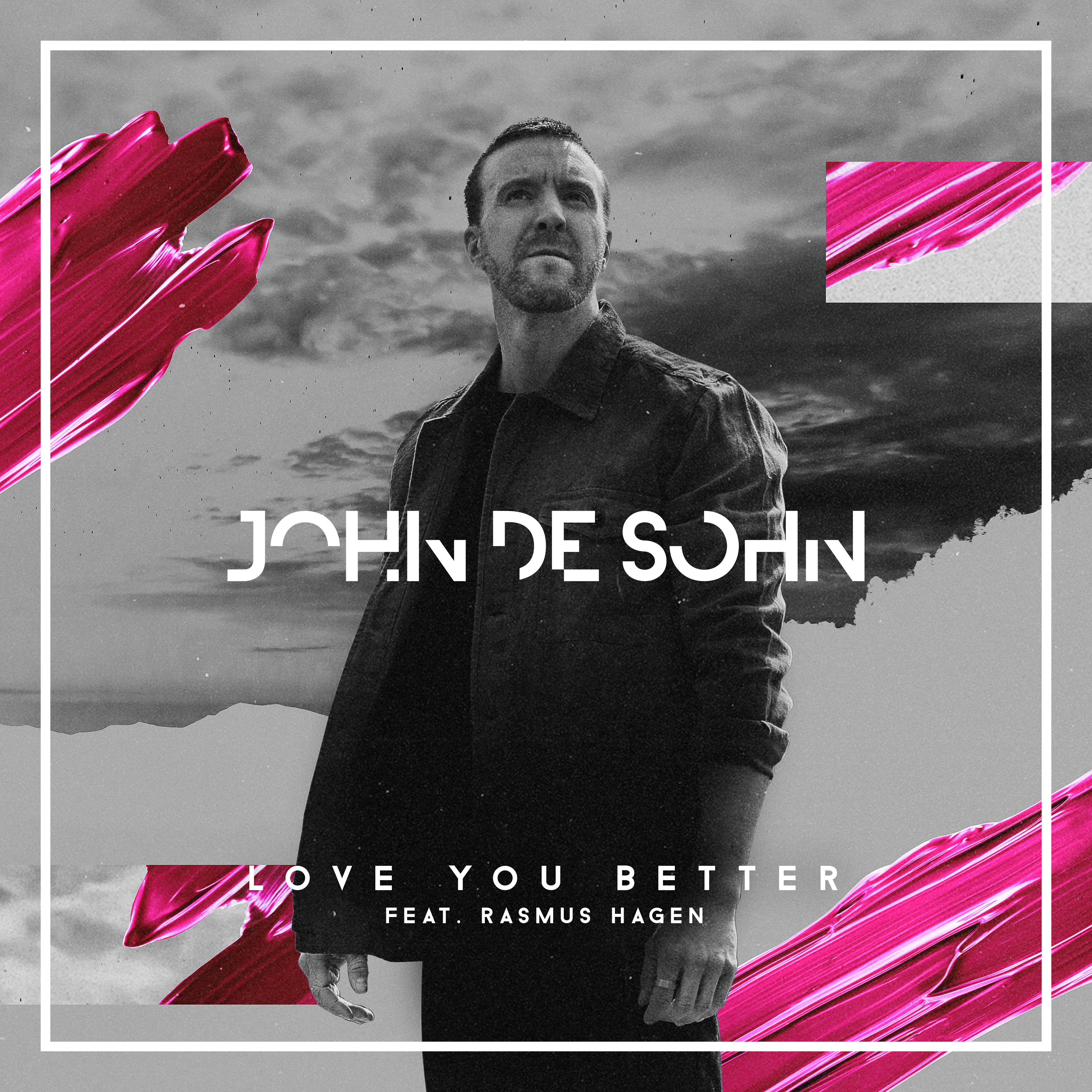 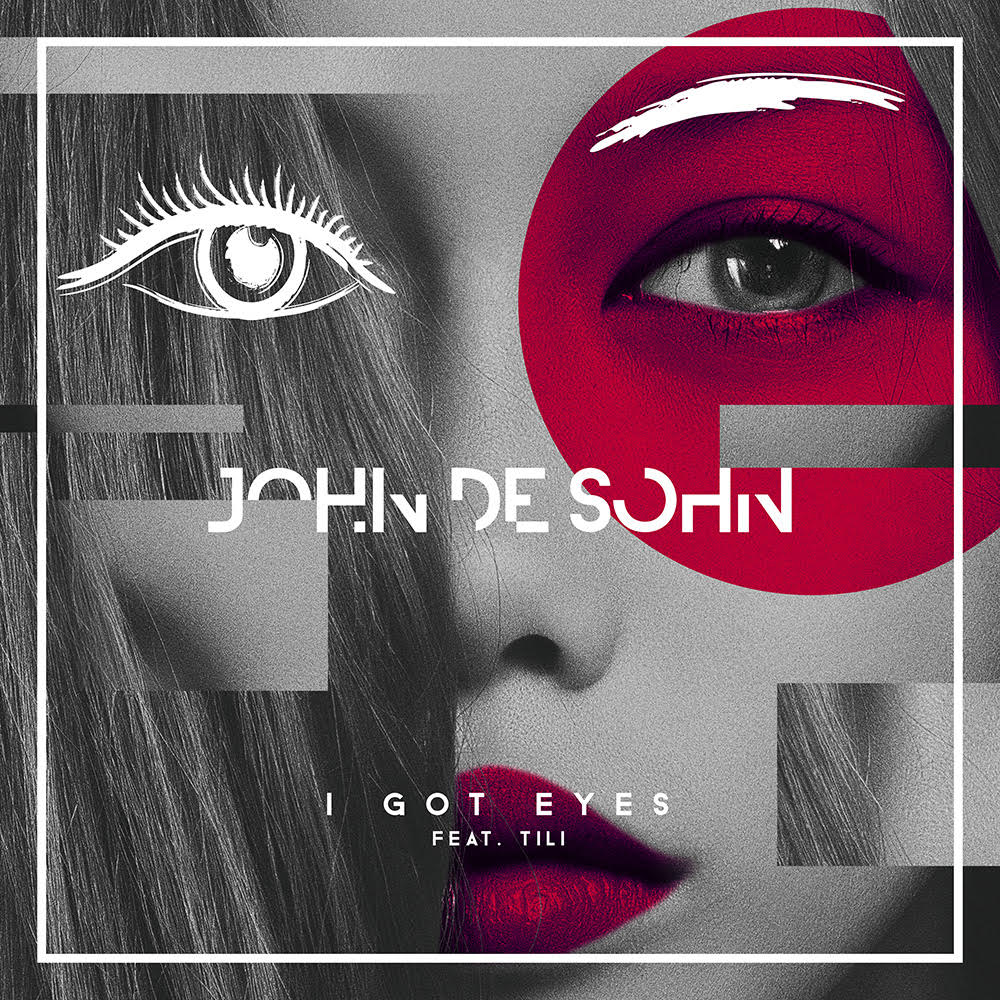 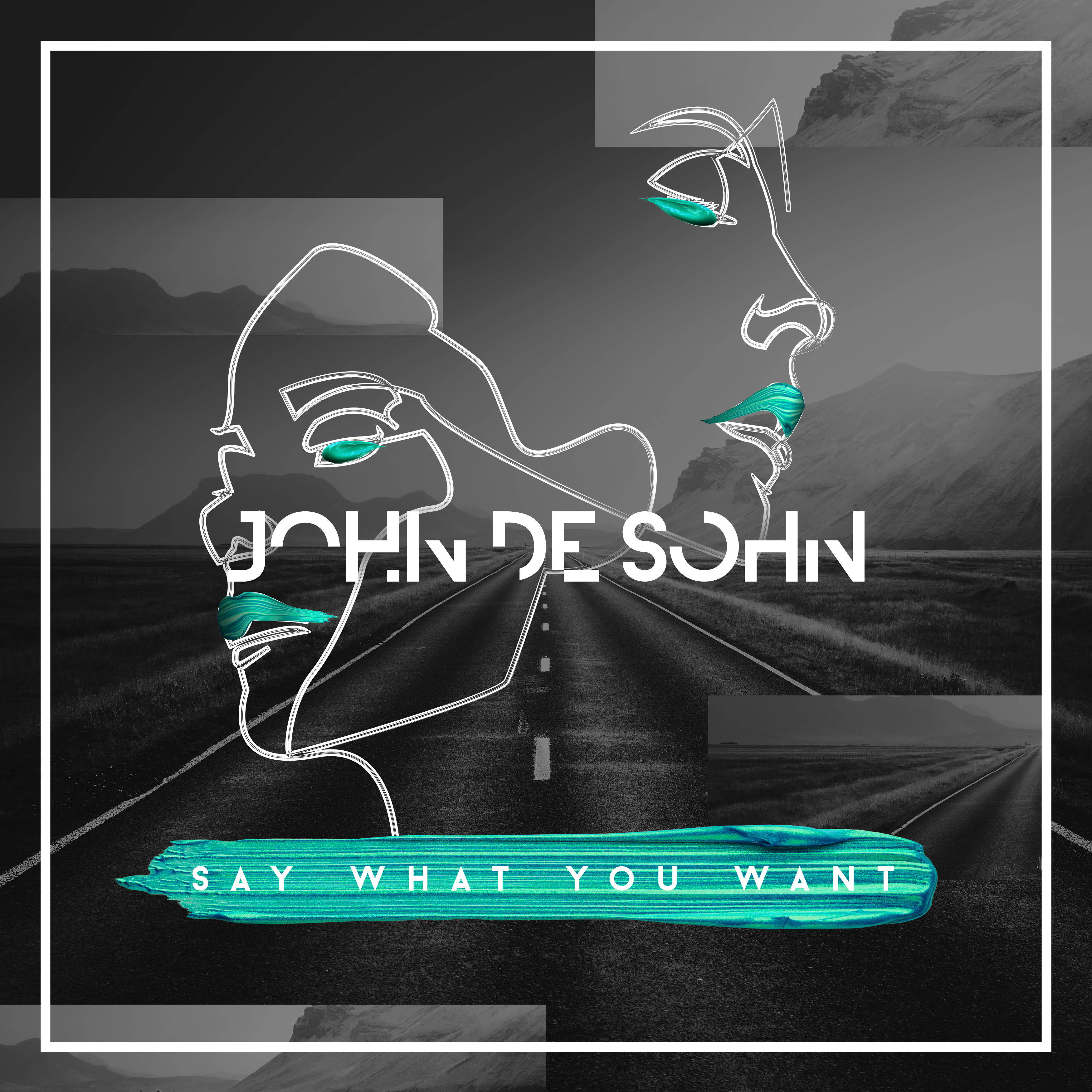 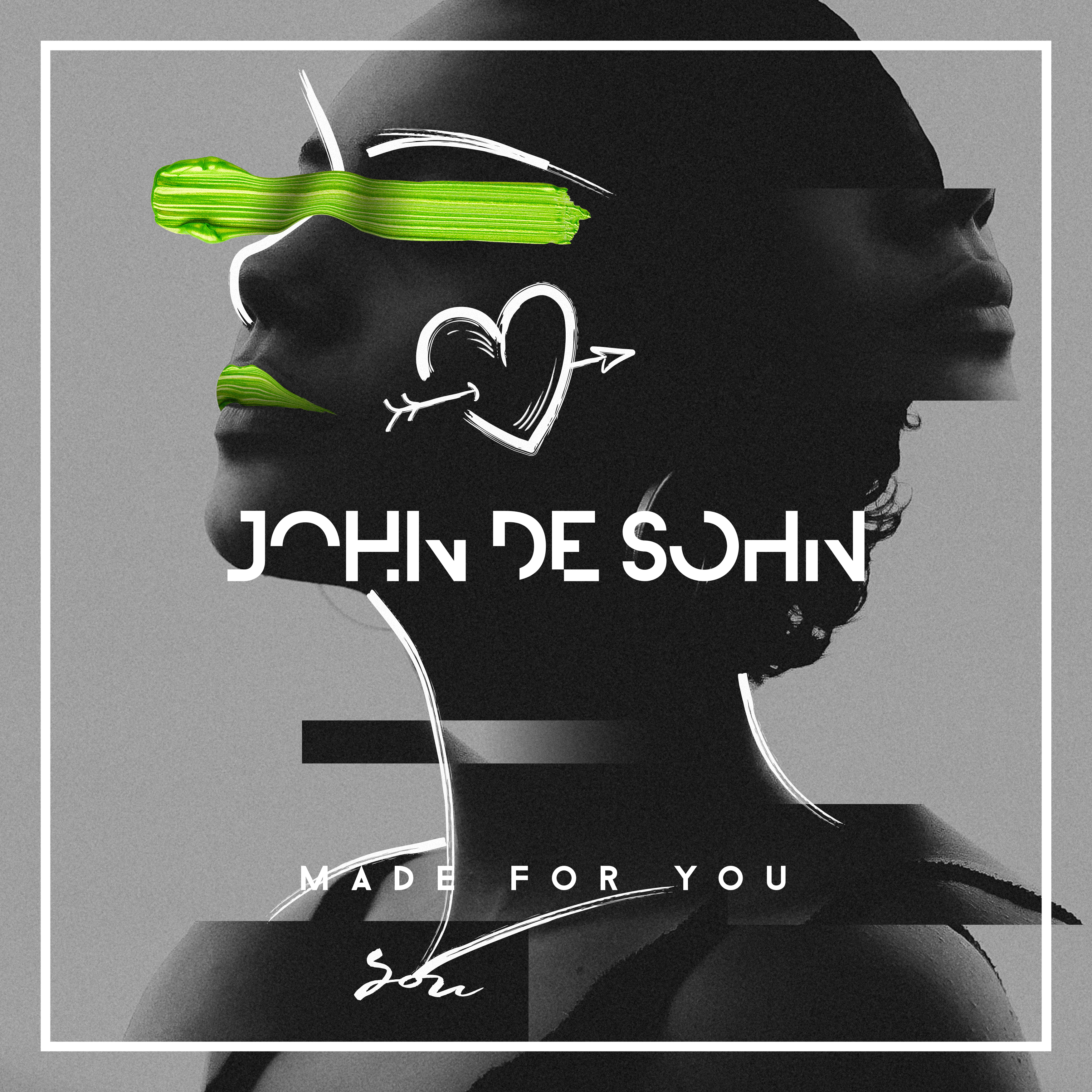 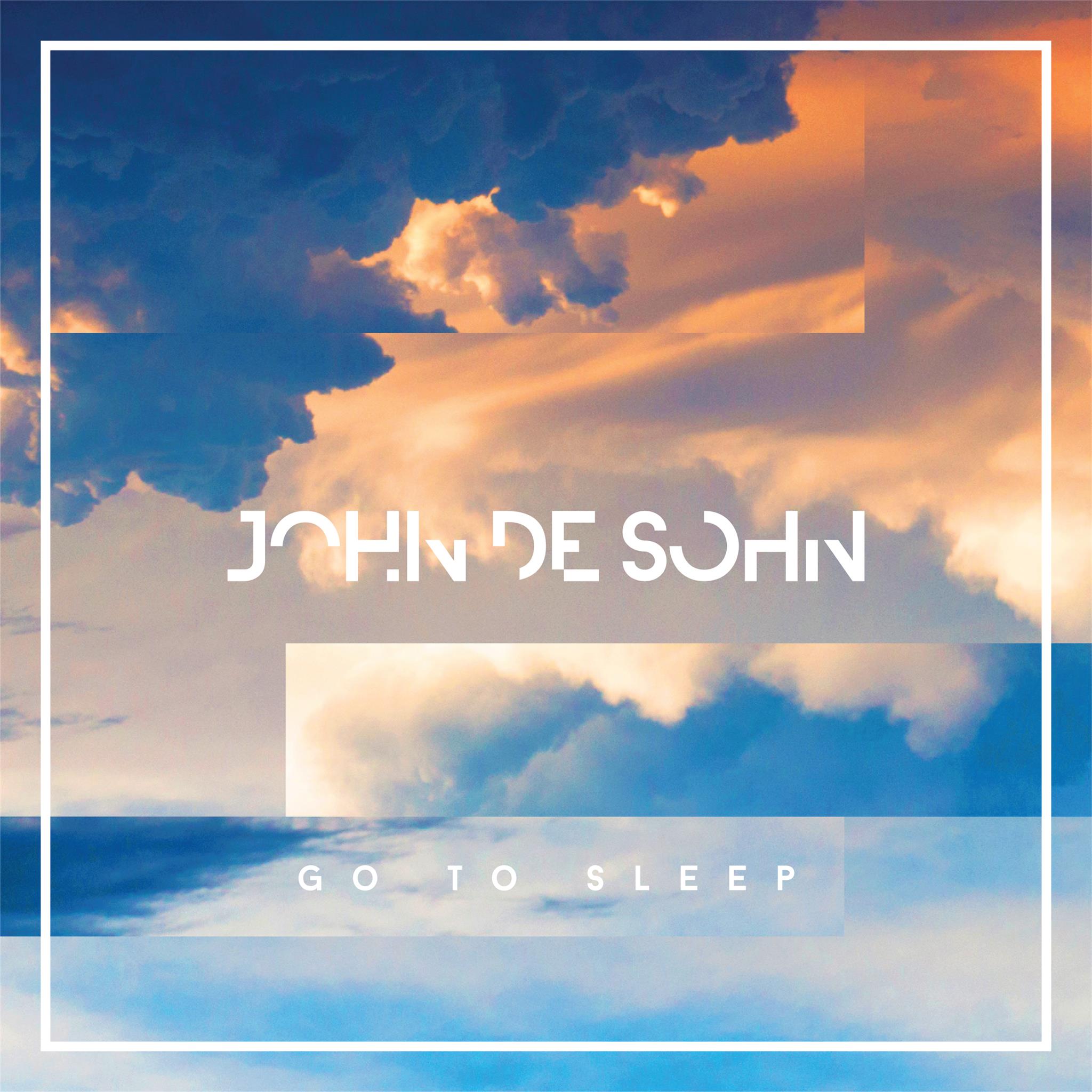 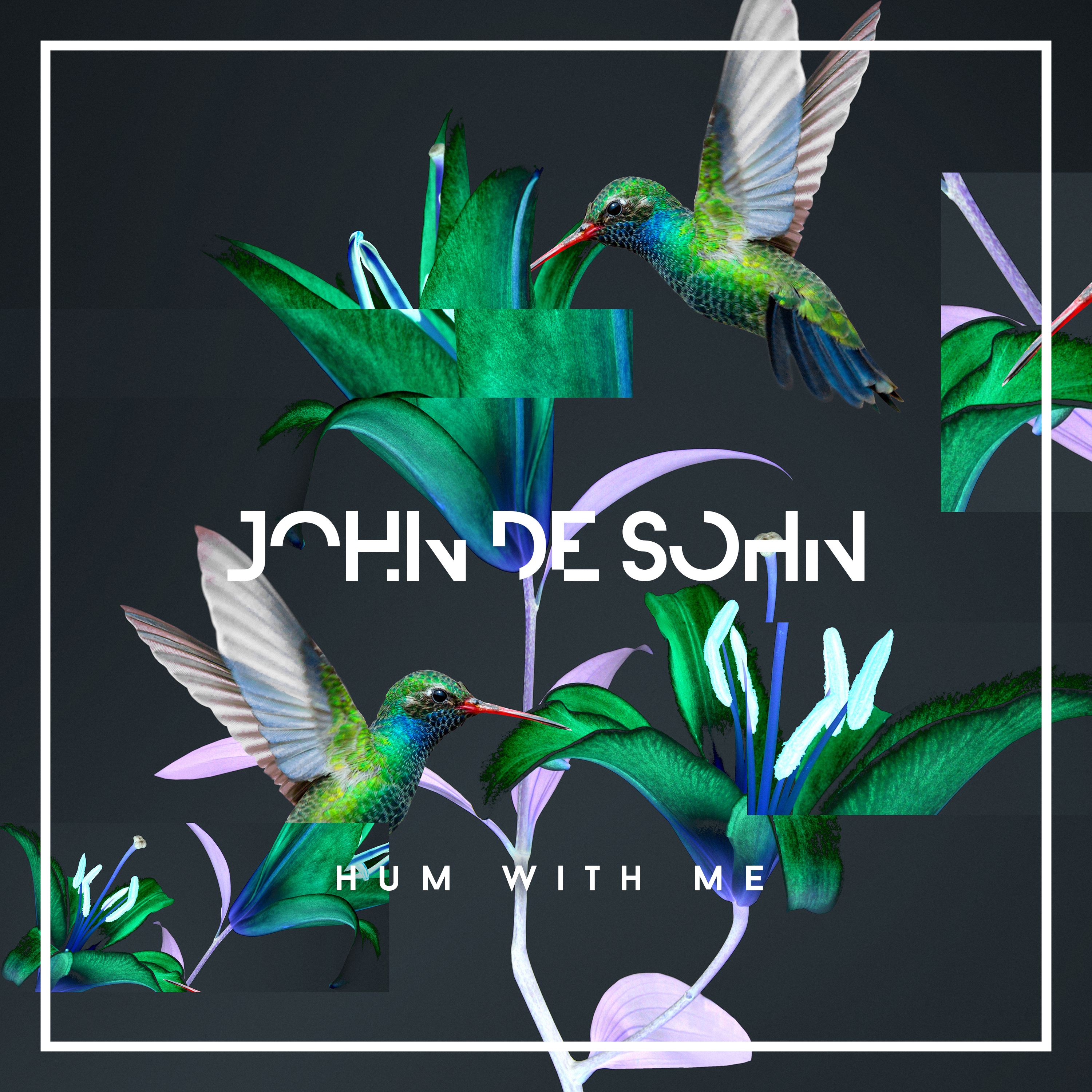 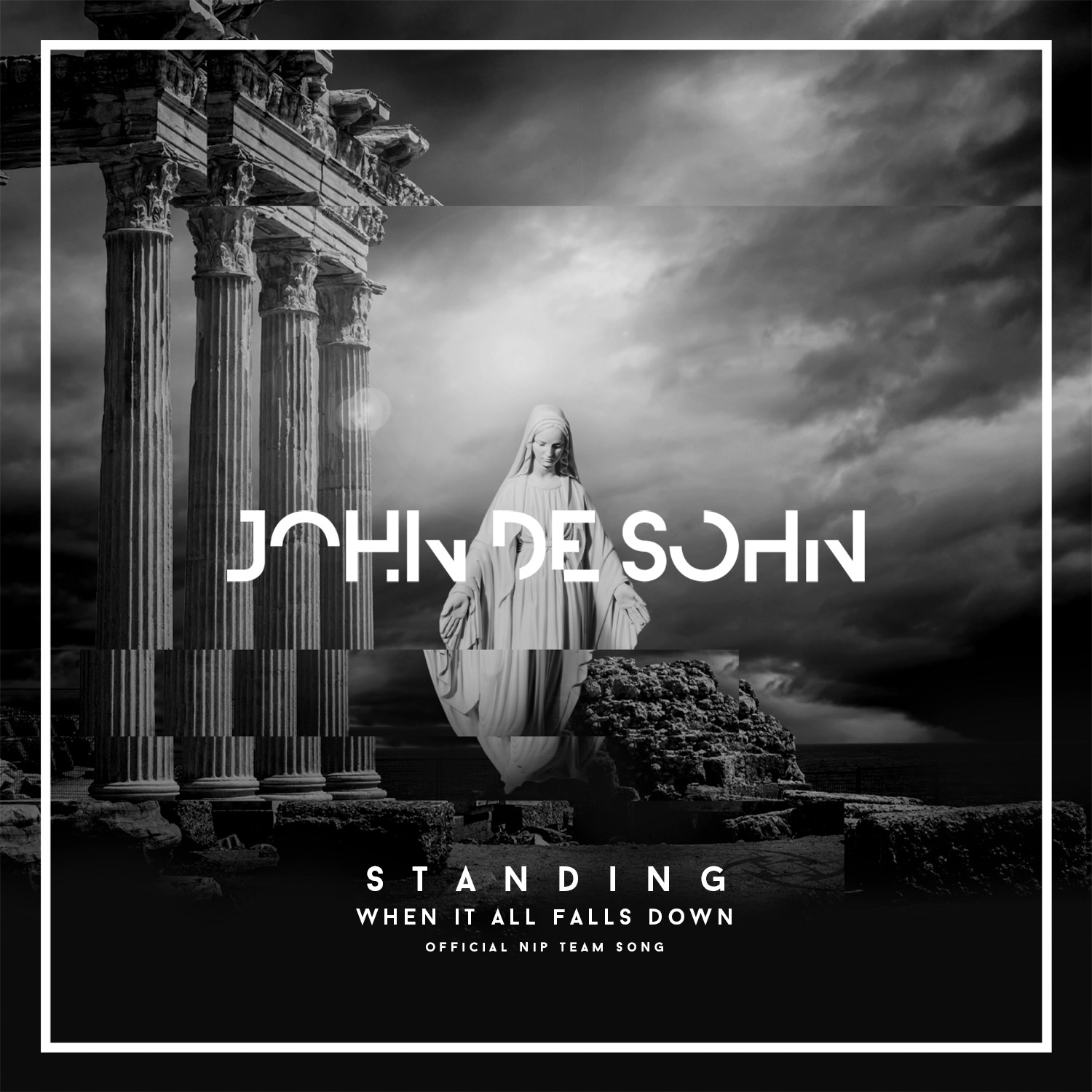 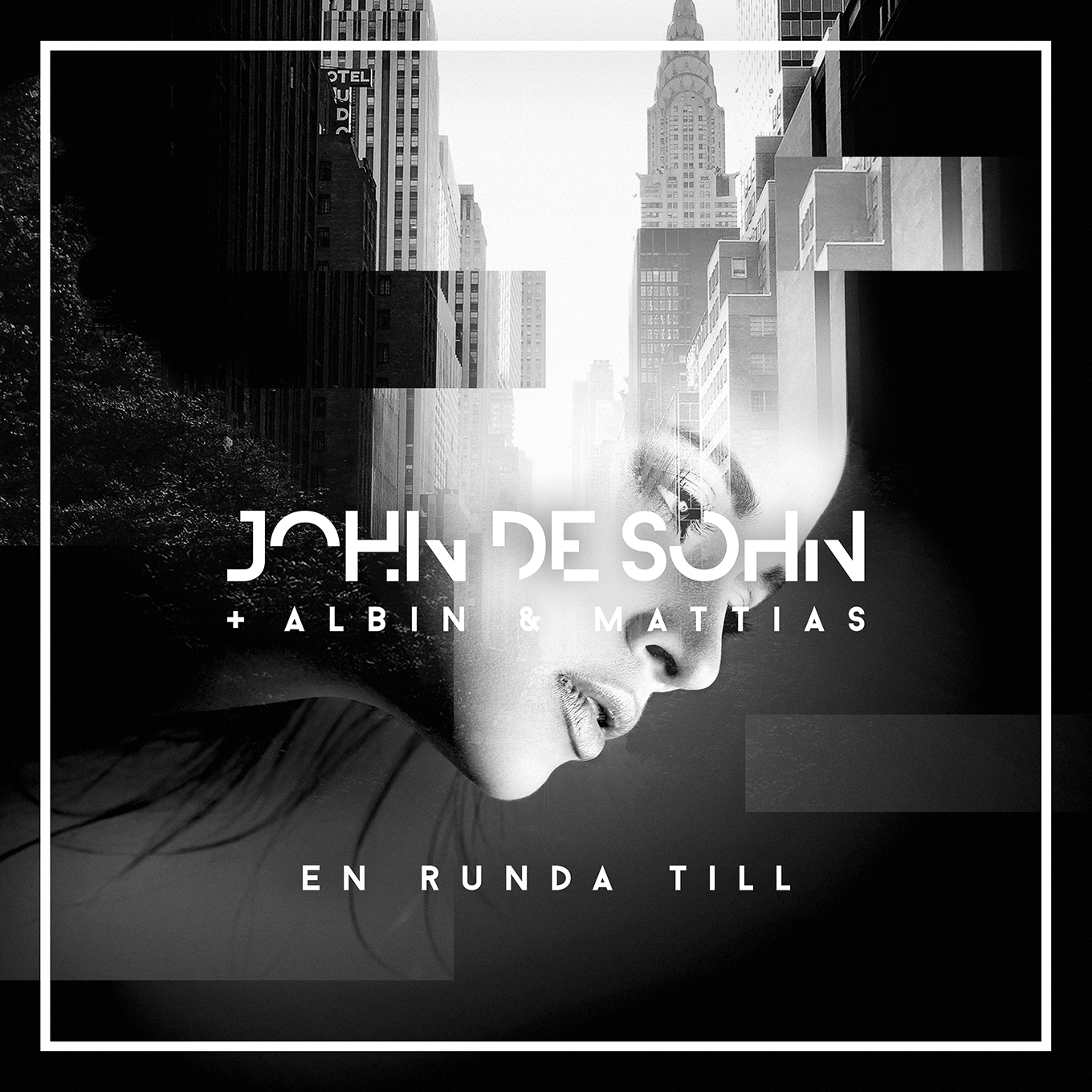 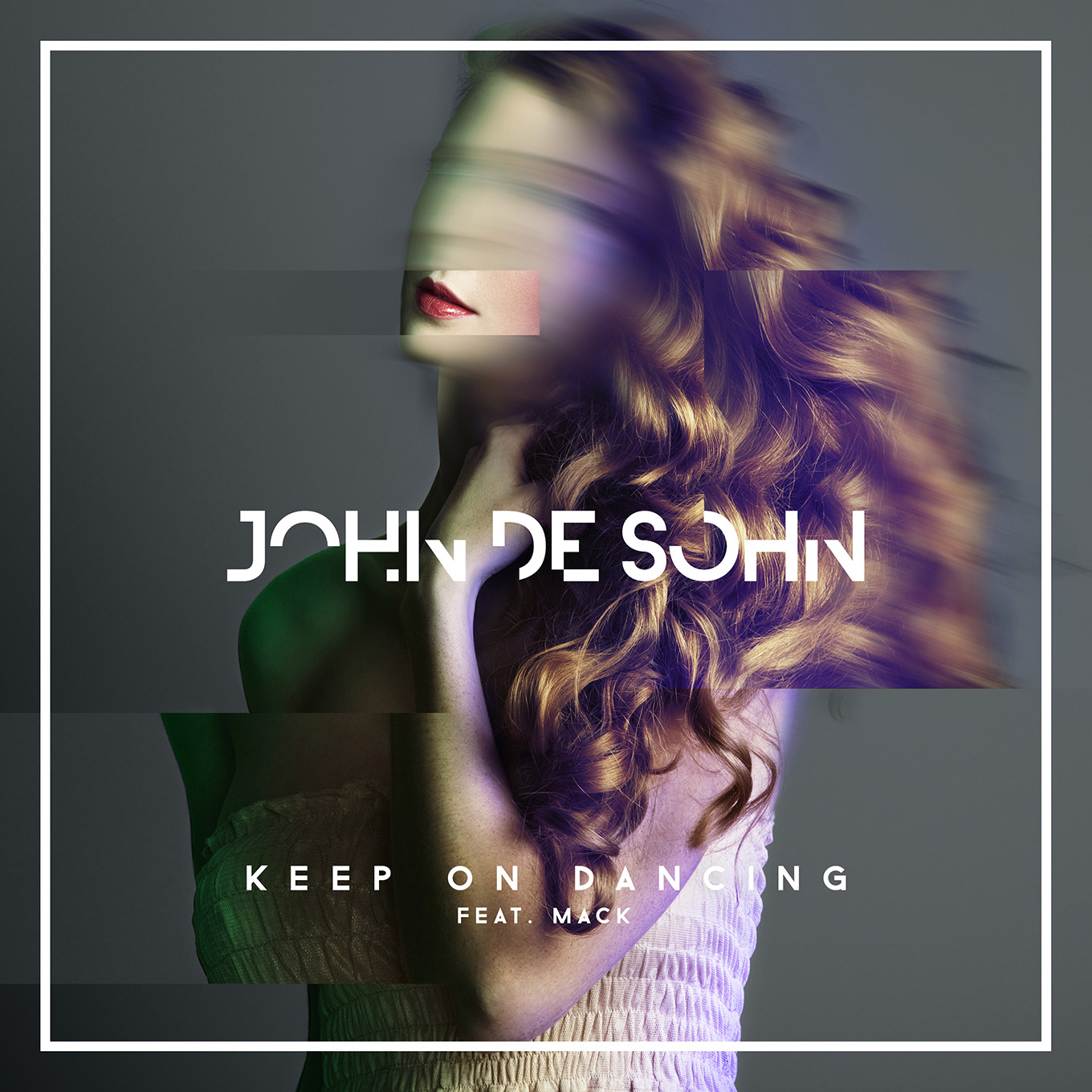 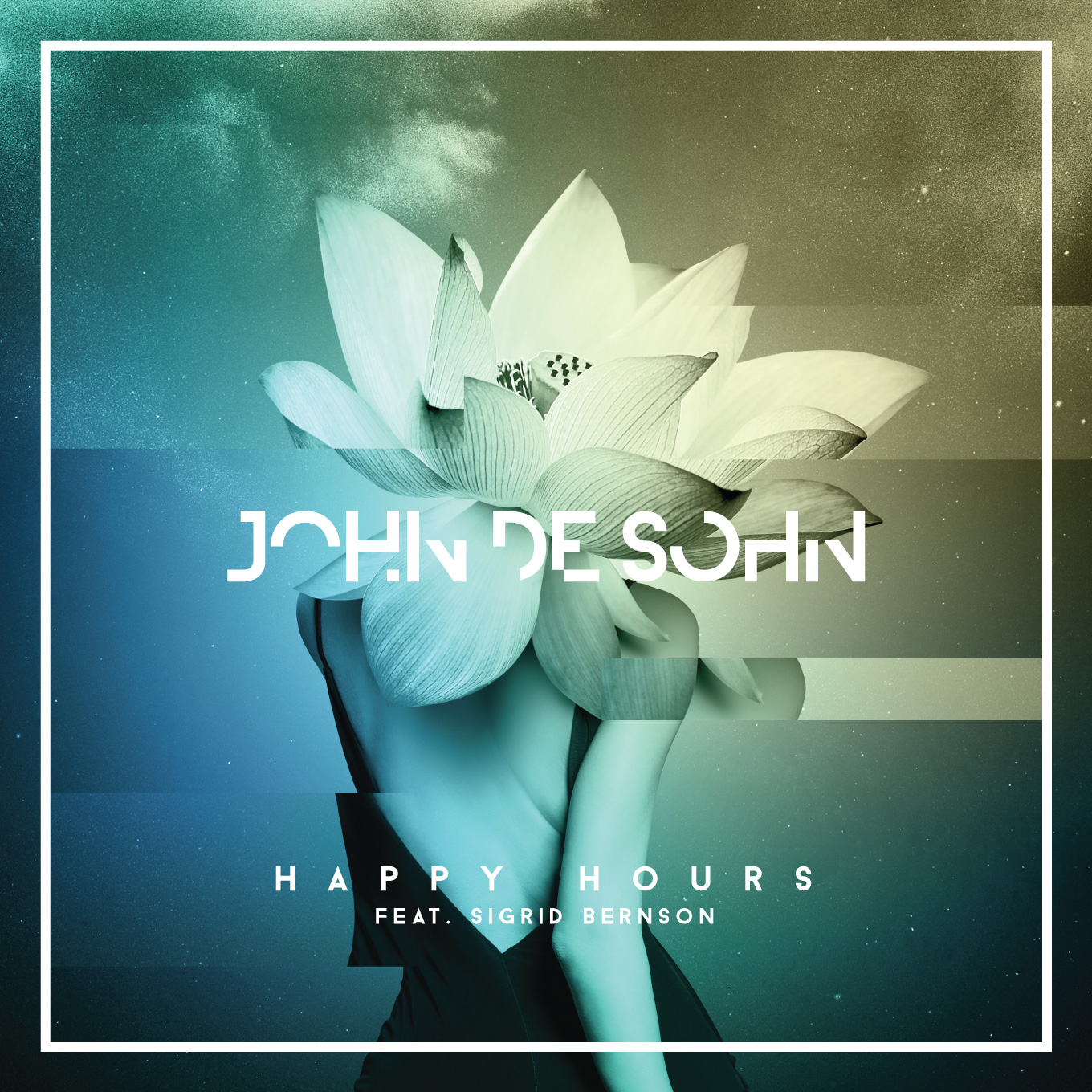 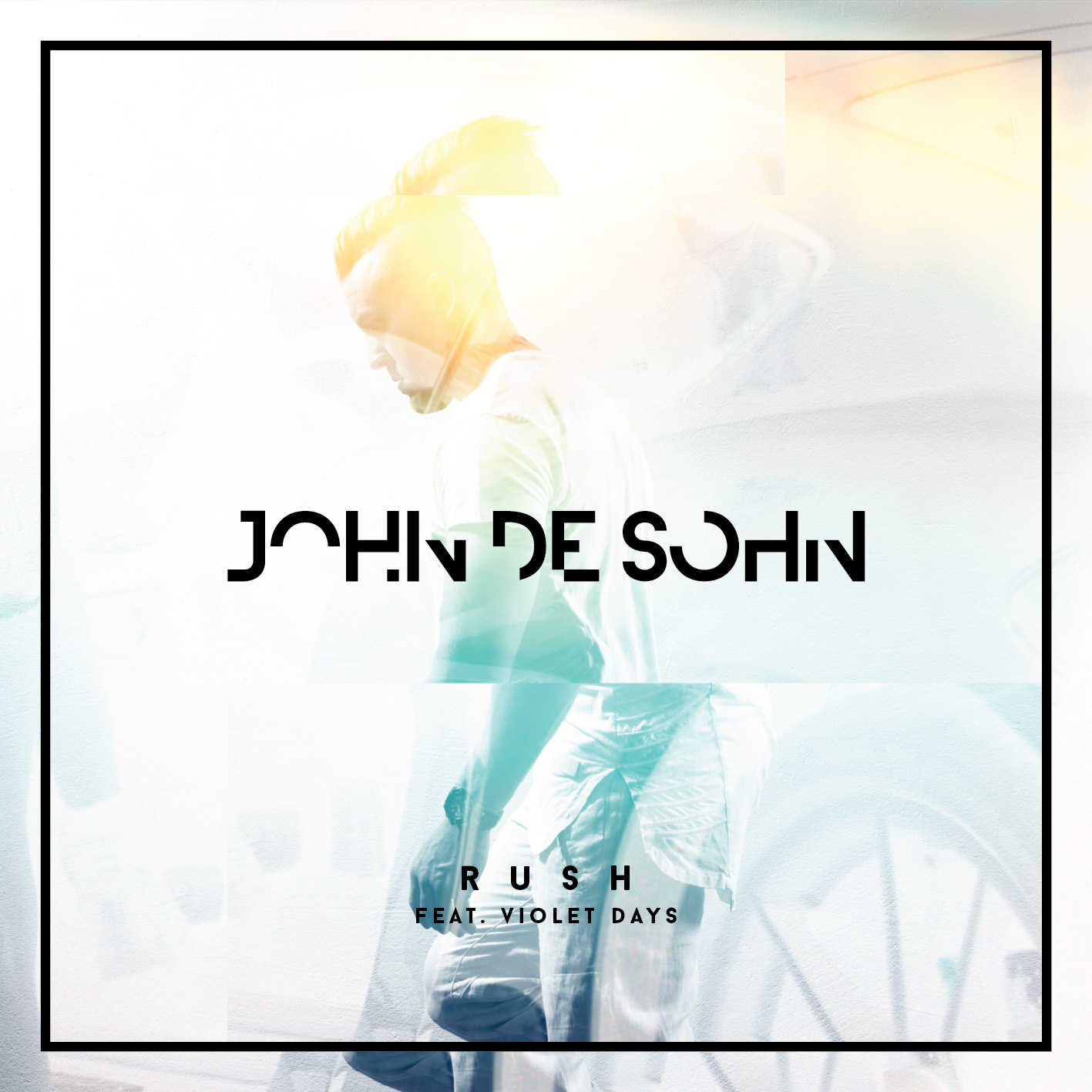 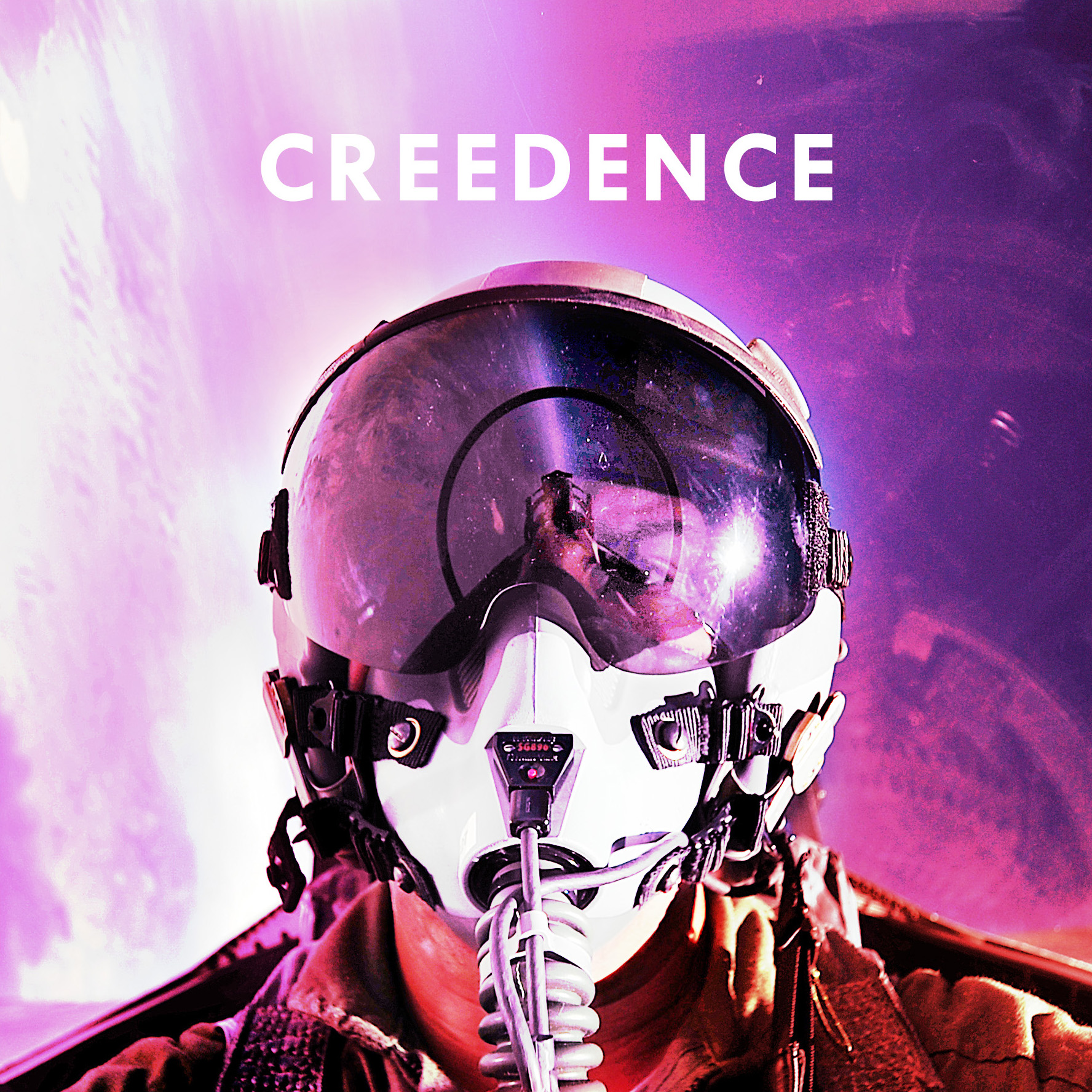 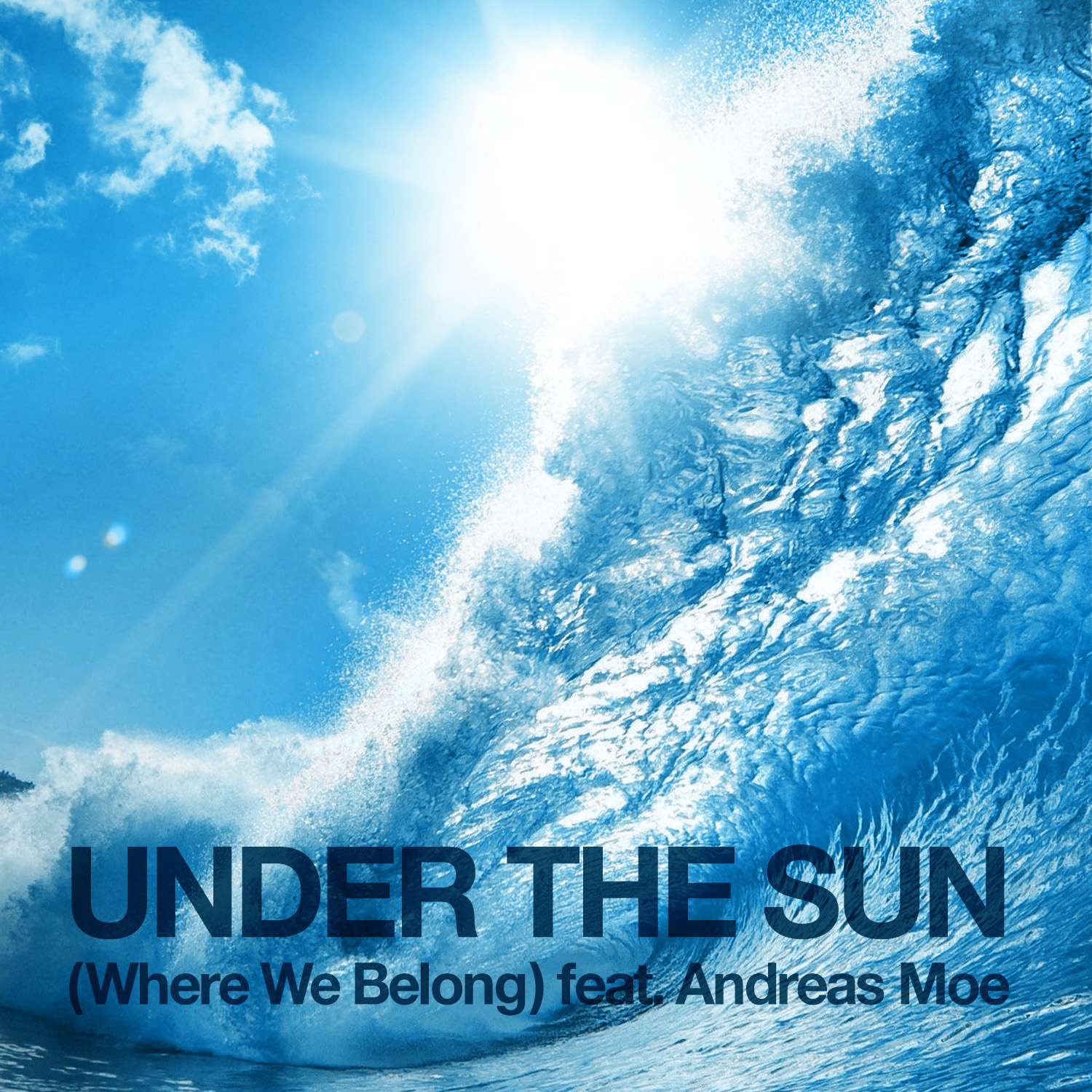 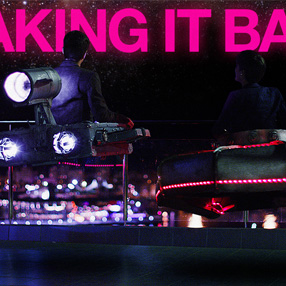 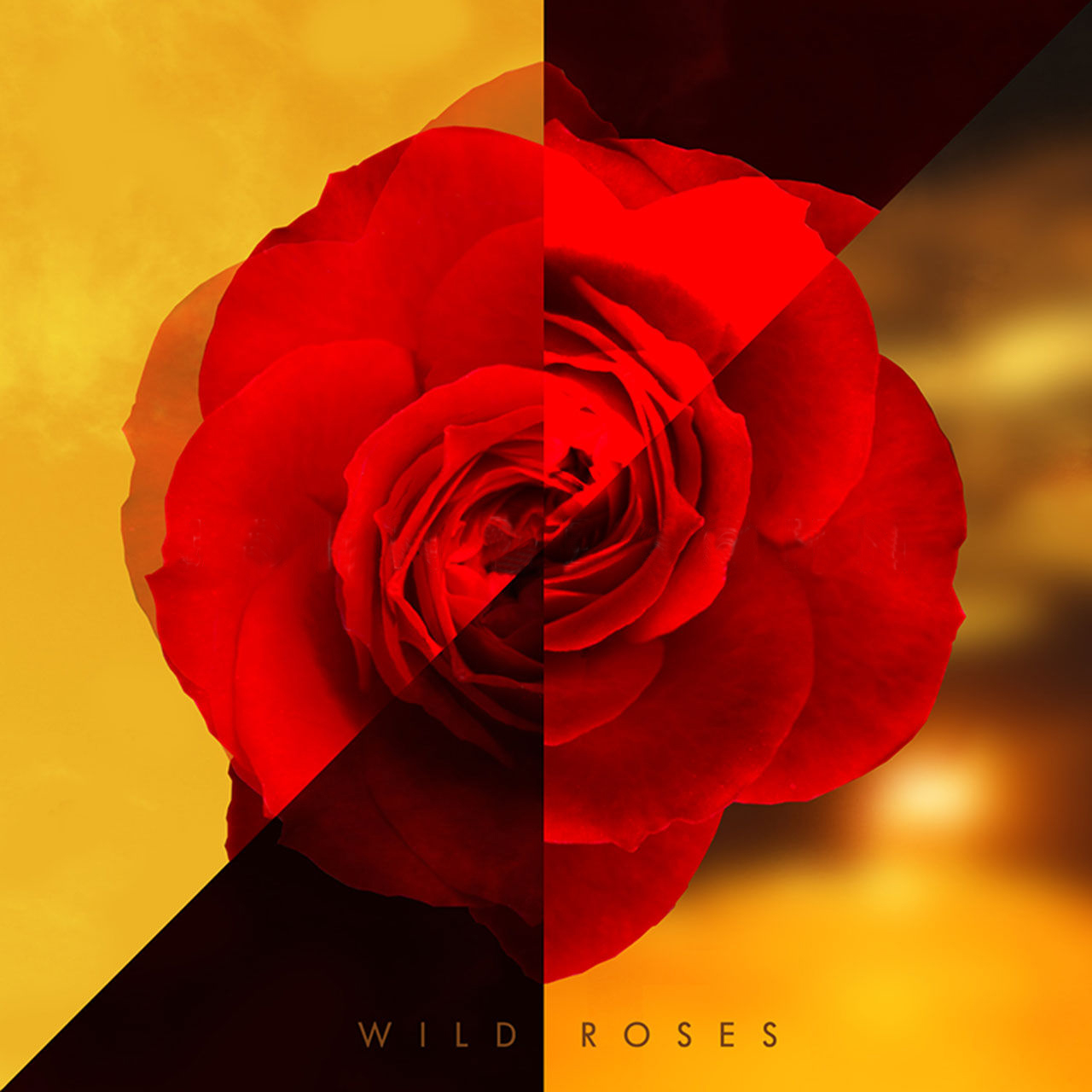 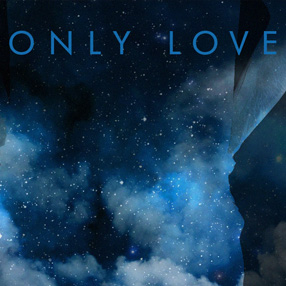 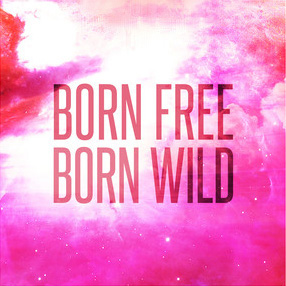 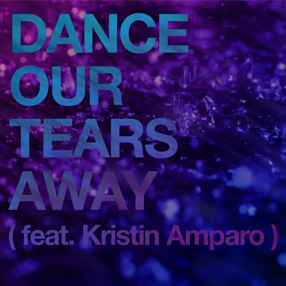 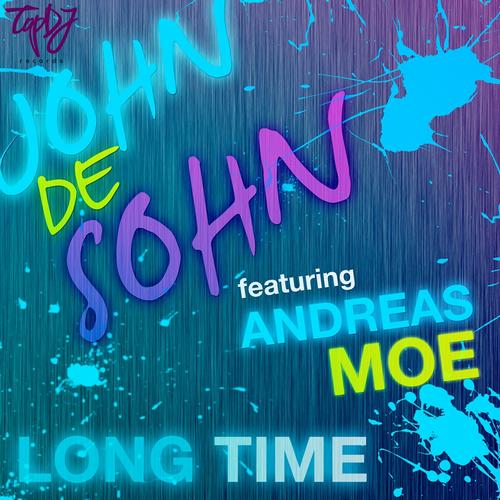